“A twisted masterpiece” – The Guardian

1939: Adolf Hitler, fallen from power, seeks refuge in a London engulfed in the throes of a very British Fascism. Now eking a miserable living as a down-at-heels private eye and calling himself Wolf, he has no choice but to take on the case of a glamorous Jewish heiress whose sister went missing.

For in another time and place a man lies dreaming: Shomer, once a Yiddish pulp writer, who dreams lurid tales of revenge in the hell that is Auschwitz.

Prescient, darkly funny and wholly original, the award-winning A Man Lies Dreaming is a modern fable for our time that comes “crashing through the door of literature like Sam Spade with a .38 in his hand” (Guardian).

“Theodor Adorno said that to write poetry after Auschwitz was barbaric. To which I would say, yes, but you can still write an excellent novel. A man Lies Dreaming is that novel.” – Philip Kerr

“This knocked me out. Its fiercely intelligent, beautifully written, disturbing as hell, and at times hilarious. It’s a book that shouldn’t work but it does, it does.” – Daryl Gregory

“has been described as “a twisted classic” – and I think it is… For lovers of black literary humour, this book is a must.” – Mike Ripley

“My favourite book of the year, so dark, funny, wild and important. It’s a brilliant realisation of a down-at-heel Hitler, one of the best re-imaginings I’ve read, darkly serious with a great undertow of rage.” – Stav Sherez

“A work that is original, and funny,and angry, and moving, and significant.” – Nina Allan

“A product of a certain very distinctly Jewish sense of humor, at once lyrical, ironic, and puerile. Readers who persevere through its peculiarities will discover a book which, astonishingly in this day and age, manages to grapple with the moral ramifications of the Holocaust in an original way… A work of authentic merit.” – Daniel Polansky

“A twisted masterpiece” – The Guardian

“Has not been published with the fanfare bestowed on Martin Amis’s The Zone of Interest or Howard Jacobson’s J, but it is their equal for savage humour… weird, upsetting, unmissable.” – The Telegraph

“A wholly original Holocaust story: as outlandish as it is poignant.” – Kirkus, starred review

“Incredibly inspiring yet terribly sad… it’s with a heavy heart that you’ll find yourself turning the last few pages, and it’s not simply down to reaching the end of the book. 5*.” – Sci Fi Now

“An extraordinary vision of a shifted, dark and rotted world… it’s hugely clever, aimed at (and hitting) both the reader’s heart and mind, witty and completely absorbing.” – For Winter Nights

“One of the most powerful books I’ve read this year… it will haunt your dreams and is his best novel yet.” – Sci Fi Bulletin

“Entertaining and poignant story… a wry look at detective fiction and a surprisingly generous recognition of the fragility of all men, and their convictions, makes for an unpredictable and thought-provoking experience.” – We Love This Book

“An original and intriguing portrayal of [Adolf Hitler].” – Paperman Reviews

“Fearless and audacious, raucously enjoyable and yet deadly serious.” – Dancing on Glass

“Nothing less than a masterpiece.” – Reader Dad Blog

“A darkly hilarious twist on nazisploitation and a deep revelation of humanity. The only other book I’ve read that sails in even remotely the same orbit is Mother Night by Kurt Vonnegut…” – Books of the Year

“This novel truly is exceptional.” – The Eloquent Page

“Highly addictive” – Off the Shelf

Deep in the heart of history’s most infamous concentration camp, a man lies dreaming. His name is Shomer, and before the war he was a pulp fiction author. Now, to escape the brutal reality of life in Auschwitz, Shomer spends his nights imagining another world – a world where a disgraced former dictator now known only as Wolf ekes out a miserable existence as a low-rent PI in London’s grimiest streets.

An extraordinary story of revenge and redemption, A Man Lies Dreaming is the unforgettable testament to the power of imagination.

Wolf, a low-rent private detective, roams London’s gloomy, grimy streets, haunted by dark visions of a future that could have been—and a dangerous present populated by British Fascists and Nazis escaping Germany. Shomer, a pulp fiction writer, lies in a concentration camp, imagining another world. And when Wolf and Shomer’s stories converge, we find ourselves drawn into a novel both shocking and profoundly haunting.

At once a perfectly pitched hard-boiled noir thriller (with an utterly shocking twist) and a “Holocaust novel like no other” (The Guardian), A Man Lies Dreaming is a masterful, unforgettable literary experiment from “one of our best and most adventurous writers” (Locus). 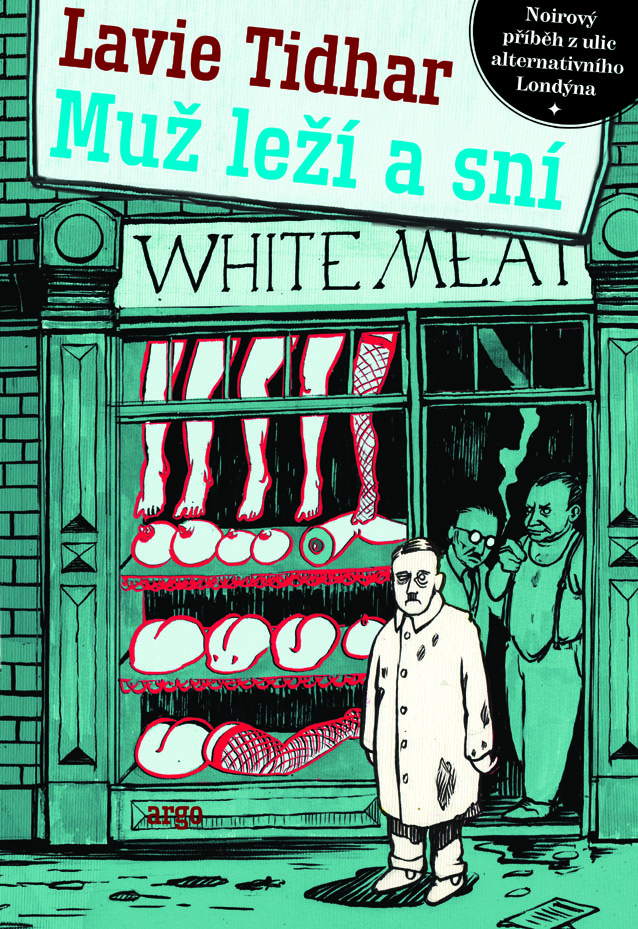 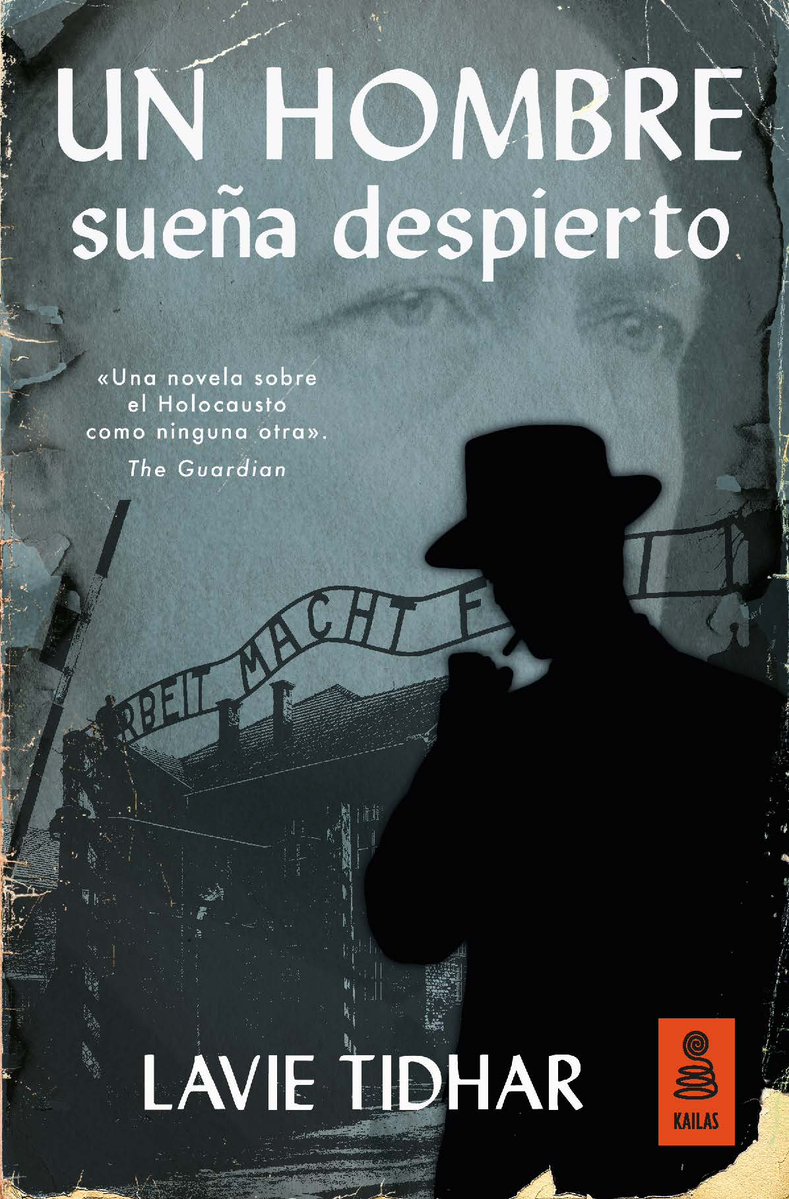