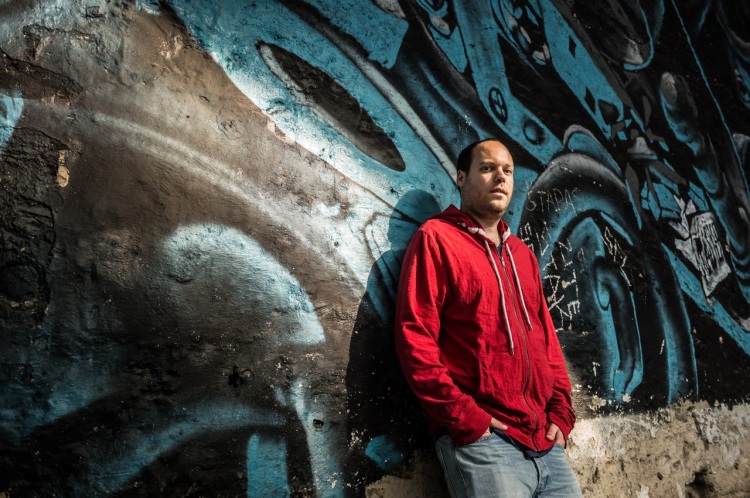 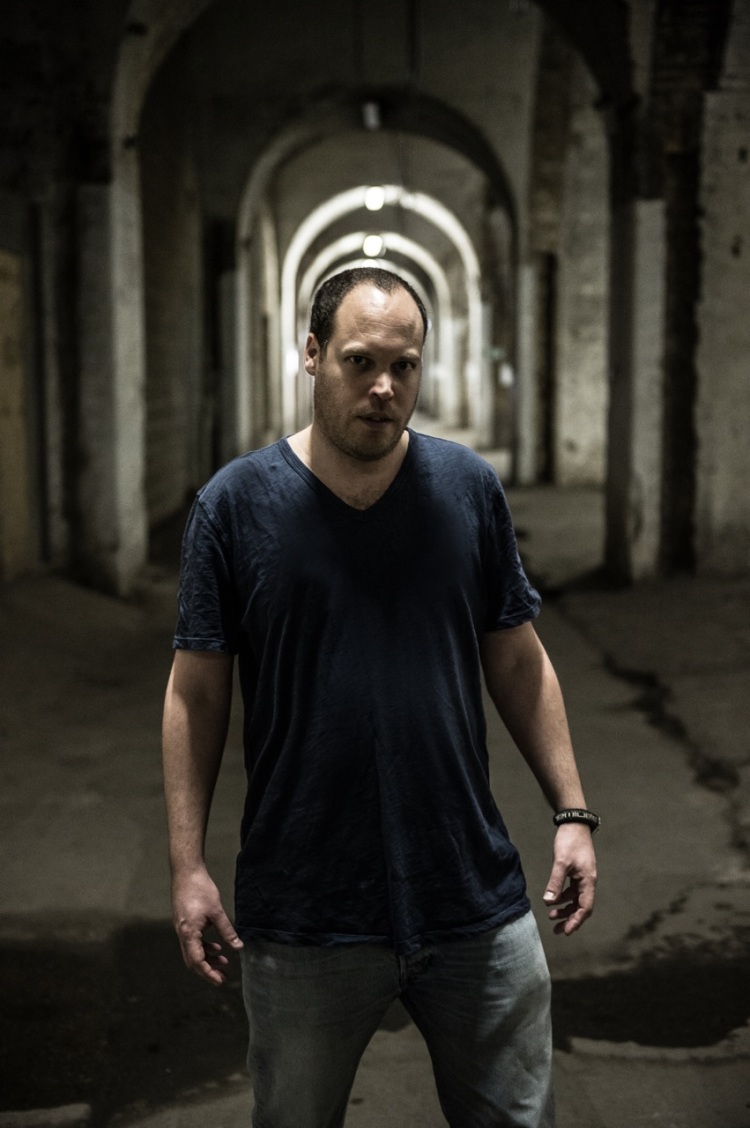 Lavie Tidhar is the World Fantasy Award winning author of Osama (2011), The Violent Century (2013), the Jerwood Fiction Uncovered Prize winning A Man Lies Dreaming (2014), and the Campbell Award and Neukom Prize winning Central Station (2016), in addition to many other works and several other awards. His latest novels are the Locus and Campbell award nominated Unholy Land (2018) and debut children’s novel Candy (2018).

Both By Force Alone and The Escapement are forthcoming in 2020, as is first comics mini-series, Adler.

Lavie works across genres, combining detective and thriller modes with poetry, science fiction and historical and autobiographical material. His work has been compared to that of Philip K. Dick by the Guardian and the Financial Times, and to Kurt Vonnegut’s by Locus.

Lavie’s speaking engagements have included a wide range of events, including for the Ministry of Defence, Cambridge University, the Singapore Writers Festival and various Guest of Honour appearances in Japan, Poland, Germany, Sweden, Denmark and elsewhere.

Lavie is currently a columnist for the Washington Post.

Lavie is represented by John Berlyne of the Zeno Literary Agency. For any query, please contact the agency.

“Tidhar is a genius at conjuring realities that are just two steps to the left of our own.” – NPR

“Stunning” – The Washington Post on A Man Lies Dreaming

“Bears comparison with the best of Philip K Dick” – The Financial Times on Osama.

“A tour de force” – James Ellroy on The Violent Century.

“A stunning masterpiece” – The Independent on The Violent Century.

“A new masterpiece” – Library Journal on The Violent Century.

“Unforgettable” – the Jewish Standard on The Violent Century.

“A twisted masterpiece” – the Guardian on A Man Lies Dreaming.

“Unmissable” – the Telegraph on A Man Lies Dreaming.

Q: How do I get in touch with you?

A: Through my agents. Or you can find me on Twitter.

Q: Can you blurb my book / can I send you my manuscript?

A: Time constraints make it impossible for me to offer this at the moment.

Q: Could you contribute a story to our crowdfunded anthology?

A: Generally, the answer’s no, as I feel uncomfortable being a part of the fund-raising process.

Q: Can you donate a Tuckerisation as a reward to our crowdfunding project?

A: Sadly, no. I use names very specifically in most of my work so this is not something I feel comfortable doing.

Q: Can you offer a story critique as a reward to our crowdfunding project?

A: Time constraints make it impossible for me to offer this at the moment.

Q: Can you donate one of your books as a reward to our crowdfunding project?

A: Sadly, no – I keep very few copies of anything I write.