Winner of the World Fantasy Award 2012

Shortlisted for the BSFA Award and the Campbell Award 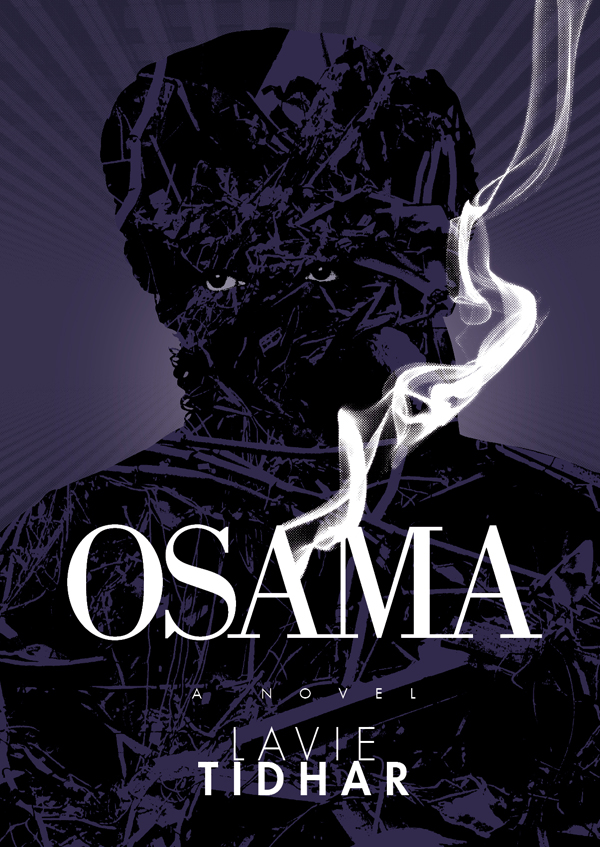 In a world without global terrorism Joe, a private detective, is hired by a mysterious woman to find a man: the obscure author of pulp fiction novels featuring one Osama bin Laden: Vigilante…

Joe’s quest to find the man takes him across the world, from the backwaters of Asia to the European Capitals of Paris and London, and as the mystery deepens around him there is one question he is trying hard not to ask: who is he, really, and how much of the books is fiction? Chased by unknown assailants, Joe’s identity slowly fragments as he discovers the shadowy world of the refugees, ghostly entities haunting the world in which he lives. Where do they come from? And what do they want? Joe knows how the story should end, but even he is not ready for the truths he’ll find in New York and, finally, on top a quiet hill above Kabul – nor for the choice he will at last have to make…

In Osama, Lavie Tidhar brilliantly delves into the post-9/11 global subconscious, mixing together elements of film noir, non-fiction, alternative history and international thriller to create an unsettling – yet utterly compelling – portrayal of our times.

“A novel about the power of fantasy, about the proximity of dreams and reality, about ghost people and ghost realities. Lavie Tidhar has written a fine, striking, memorable piece of fiction here, one that deserves to be widely read.” – Adam Roberts

“A provocative and fast moving tale that raises good questions not only about the heritage of Al Qaeda, but about the slippage between reality and sensational fiction that sometimes seems to define our own confused and contorted experience of the last couple of decades.” – Locus

“Moving seamlessly between intense realism and equally intense surrealism, Osama is a powerful and disturbing political fantasy by a talent who deserves the attention of all serious readers.” – Strange Horizons

“Osama is an unsettling, oddly poignant look at what might have been, a world that is not necessarily better –because human nature precludes that- but simply different; it shows Tidhar’s originality and growing accomplishment in one of the best novels of the year so far.” – Colin Harvey.

“Mind bending . . . This book will shake you. It left our reviewer in a hazy nightmare state, left in a waking dream that rattled him for hours. Literally, the complex construction of Osama and rekindled intense collective PTSD of 9/11 woke our reviewer from his sleep.” – Boston Book Bums.

“I loved, loved this book! A wonderfully entertaining and thought-provoking book.” – T.J. McIntyre

“I would make this required reading.” – SF Signal

“It is a novel that unfolds, that becomes bigger the further we go into it … it will haunt the memory.” Paul Kincaid, Bull Spec

“Not a writer to mess around with half measures … brings to mind Philip K Dick’s seminal science fiction novel The Man in the High Castle.” – The Guardian

“Osama is written with both an obvious affection for genre fiction and a sense of wild-eyed disbelief at the insanity of a world where people fly planes into skyscrapers. 4.5/5 stars.” – SFX

“Offers perhaps the weirdest fictional take yet on Osama Bin Laden in this offbeat and enigmatic thriller.” – Publishers Weekly

“Osama is exceptional. Compelling, confrontational, and surprisingly moving, it is one of the best novels yet on terror in our times.” – World Literature Today

“Osama glides: its prose is crystal clear … a wonderfully crafted alternate noir-ish tale … I highly recommend this.” – The Weekly Take

“The work as a whole reminded me of Auster’s ‘New York Trilogy’ and Mieville’s ‘The City and the City’, but I enjoyed ‘Osama’ much more.  It’s more readable than either of them. Tidhar never forgets to be entertaining, even whilst deep in his metaphysical constructs… Highly recommended.” – Robin’s Books

“Osama is a meta-fictional masterpiece that is quite unlike anything you will have ever read.” – This Is Horror

“A modern classic, a defining moment in science fiction.” – SFBook.com

“A roller-coaster ride… [a] fabulous opium-soaked political thriller… pulls out all the stops.” – Rolling Stone, Germany 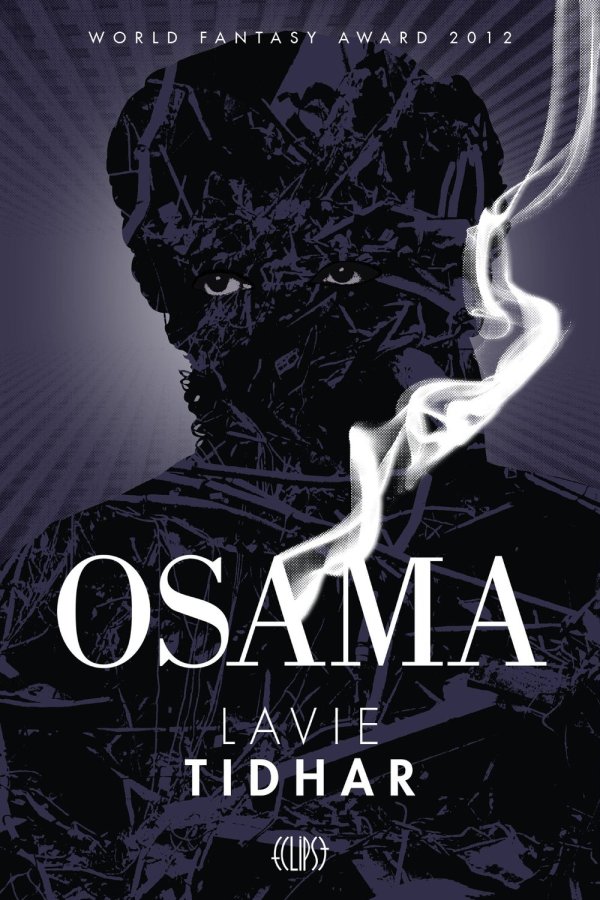 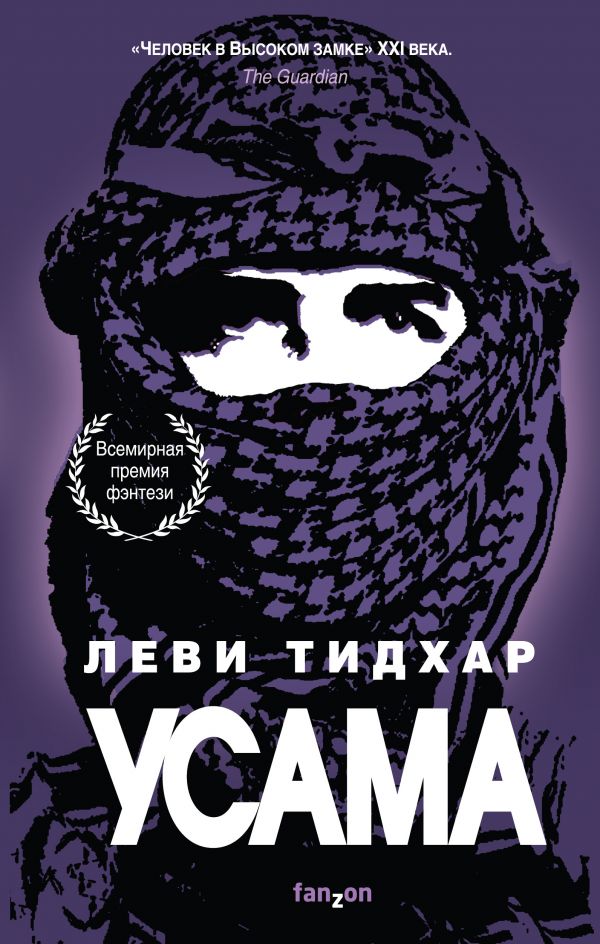