Shortlisted for the Japanese Seiun Award

Shortlisted for the Gaylactic Spectrum Award 2015 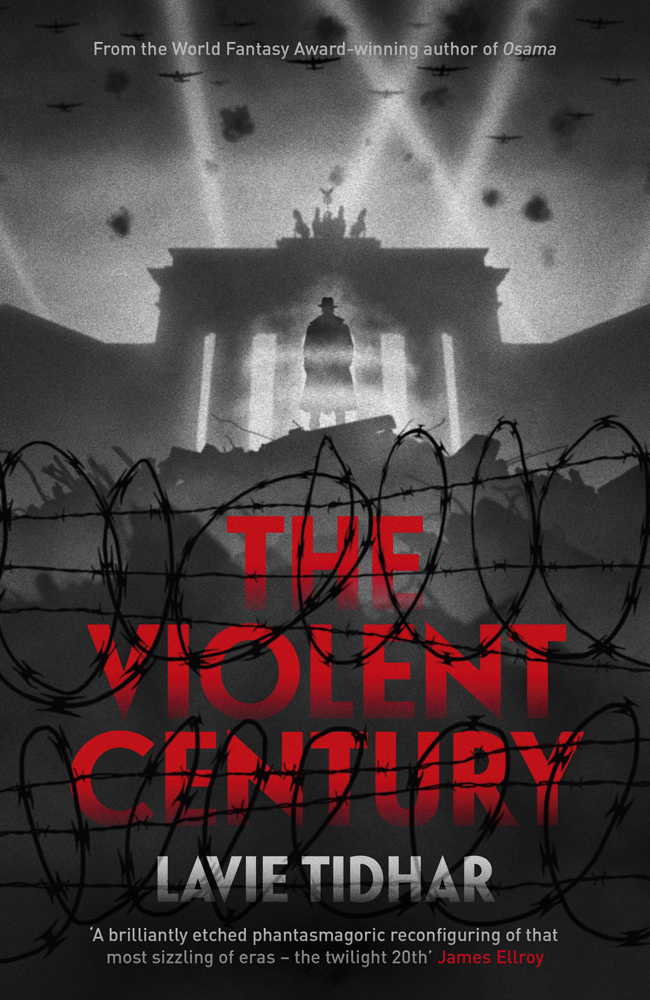 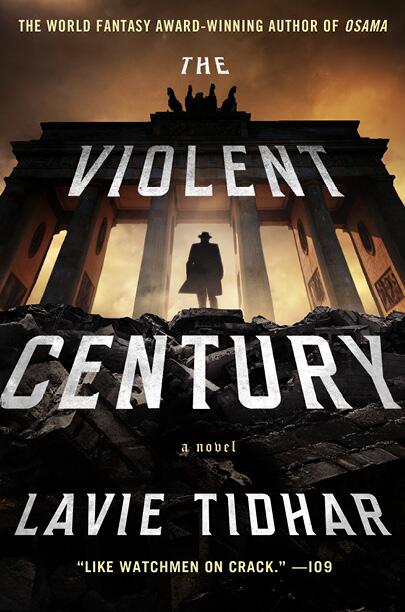 They’d never meant to be heroes.

For seventy years they guarded the British Empire. Oblivion and Fogg, inseparable friends, bound together by a shared fate. Until one night in Berlin, in the aftermath of the Second World War, and a secret that tore them apart.

But there must always be an account… and the past has a habit of catching up to the present.

Now, recalled to the Retirement Bureau from which no one can retire, Fogg and Oblivion must face up to a past of terrible war and unacknowledged heroism – a life of dusty corridors and secret rooms, of furtive meetings and blood-stained fields – to answer one last, impossible question:

What makes a hero?

“A brilliantly etched phantasmagoric reconfiguring of that most sizzling of eras—the twilight 20th.” – James Ellroy

“If John le Carre wrote a superhero novel about the Cold War, it might be this good.” – Charles Stross

“If Nietzche had written an X-Men storyline whilst high on mescaline, it might have read something like VIOLENT CENTURY.” – Adam Roberts

“A brilliant story of superheroes and spies and secret histories. It stands with Alan Moore’s Watchmen as an examination of the myths that we made in the 20th Century and the ways they still haunt us now. it’s as dramatic and vital as the best comic books and as beautifully written and evocative as any literary novel today. ” – Christopher Farnsworth

“An alternative history tour-de-force. Epic, intense and authentic. Lavie Tidhar reboots the 20th century with spies and superheroes battling for mastery – and the results are electric.” – Tom Harper

“A stunning masterpiece” – The Independent

“Tidhar synthesises the geeky and the political in a vision of world events that breaks new superhero ground … Using fantasy to reassert the awful reality of the 20th century is a smart piece of defamiliarisation.” – The Guardian

“A sophisticated, moving and gripping take on 20th century conflicts and our capacity for love and hate, honour and betrayal.” – The Daily Mail

“It’s the X-Men as written by John le Carré … A love story and meditation on heroism, this is an elegiac espionage adventure that demands a second reading.” – Metro

“Could keep anyone, regardless of the types of stories they regularly enjoy, interested and engaged. Tidhar has created a book that oozes excellence in both characterisation and storytelling.” – The Huffington Post

“A terrifically told tale of heroism and enduring friendship that captures our imaginations from the very first page.” – Booklist

“If you love Philip K. Dick, Lavie Tidhar should be your new favorite writer… an unforgettable read.” – the Jewish Standard.

“He’s dealing with the grandest schemes on the largest of backdrops in time and place, and this level of awe-inspiring craft places him firmly within the highest tier of writers working today, no longer an emerging writer, but a master.” – British Fantasy Society

“The sort of thing Quentin Tarantino did as bloody wish-fulfillment in Inglourious Basterds, multiplied by several orders of magnitude.” – Locus

“An excellent novel that demonstrates, once again, the impressive versatility of its author” – Interzone

“This is a novel that can break your heart and then, ever so subtly, include a cameo by Stan Lee. Tidhar clearly knows as much about supermen of all kinds as he does about the circumstances that produce them. The effortless way he reveals this knowledge makes you wonder if he too has special powers. True to title, the novel covers nearly one hundred years of history, blends several genres, and dozens of characters both fictional and real. It should collapse under the weight of its own ambition. It doesn’t. It merely inspires awe. Tidhar may not be an Übermenschen himself, but, like the intrepid Fogg, he’s one of the best we’ve got.” – Strange Horizons

“At the last, Lavie Tidhar’s latest is at once a love story, a tragedy, a spy novel, a memoir of a friendship, an exposé of the horrors of war, and a very serious study of the superhero: the origins of the concept as well as its relative relevance. The Violent Century is a difficult text, yes, but one that gives as good as it gets.”- Tor.com

“The Violent Century is an excellent novel that demonstrates, once again, the impressive versatility of its author.” – Interzone

“A masterful example of alternate universe science fiction and can only add to its author’s rapidly growing reputation.“ – The LA Review of Books

“an amazing book” – J is for Jetpack book blog

“Tidhar has the chance to become this generation’s Ursula LeGuin, an author who is equally capable of engaging readers on a surfeit of levels, as socially conscious as he is literary, and as reckless as he is in control. The Violent Century is unquestionably one of the finest novels of 2013. Lavie Tidhar is no longer a rising star in the genre, but one burning bright.” – Staffer’s Book Review

“Lavie Tidhar is rapidly becoming one of the most important writers of speculative fiction today. The Violent Century is … a wonderful, engaging and thought-provoking novel … Quite simply: perfect!” – Reader’s Dad book blog

“He provides an insight into what it takes to be human, and what can happen when we lay that humanity aside. It’s a powerful novel, which will no doubt reward rereading.” – Sci Fi Bulletin

Signed limited edition of 200 copies, with cover by Pedro Marques 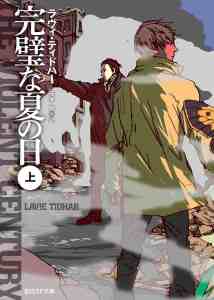